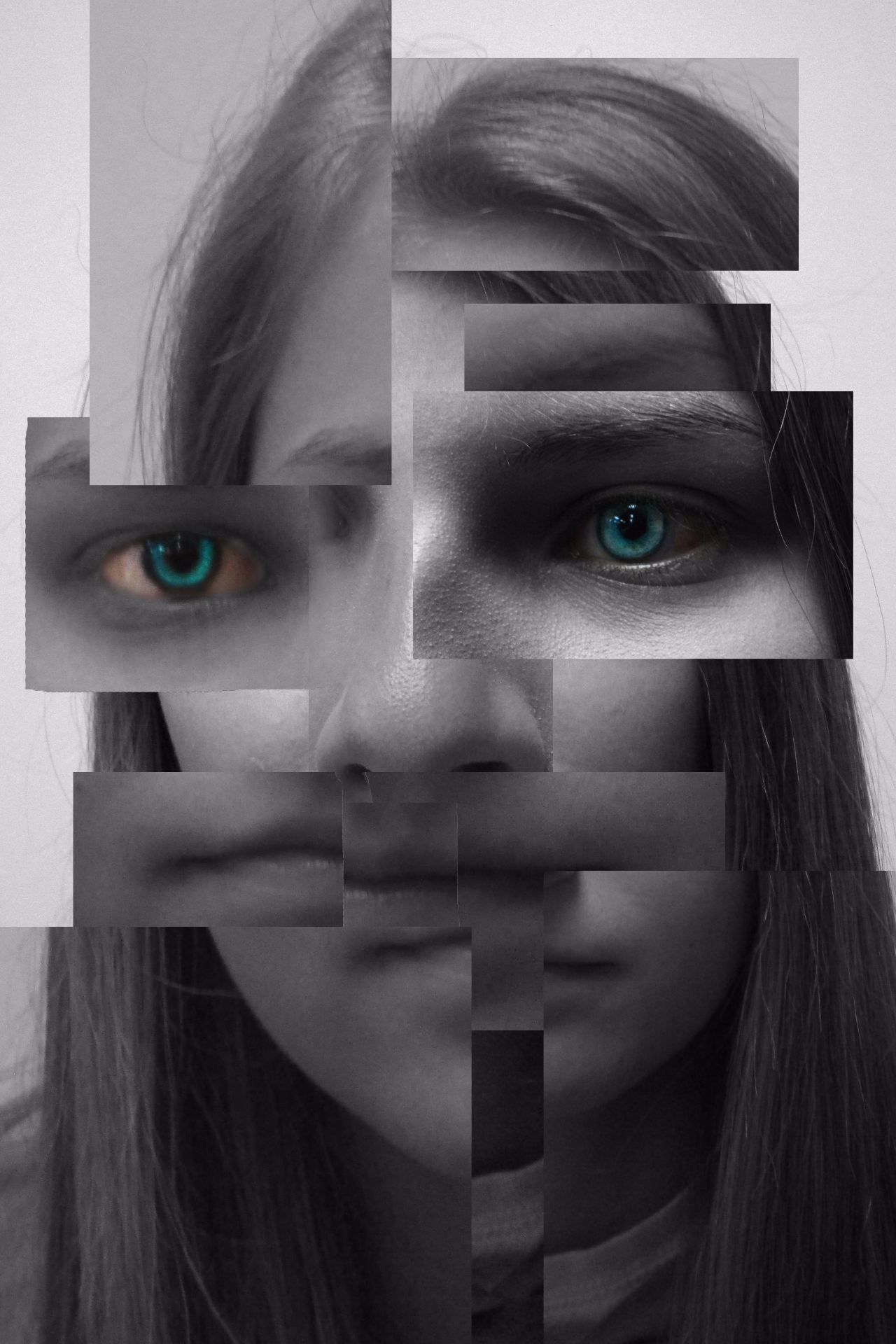 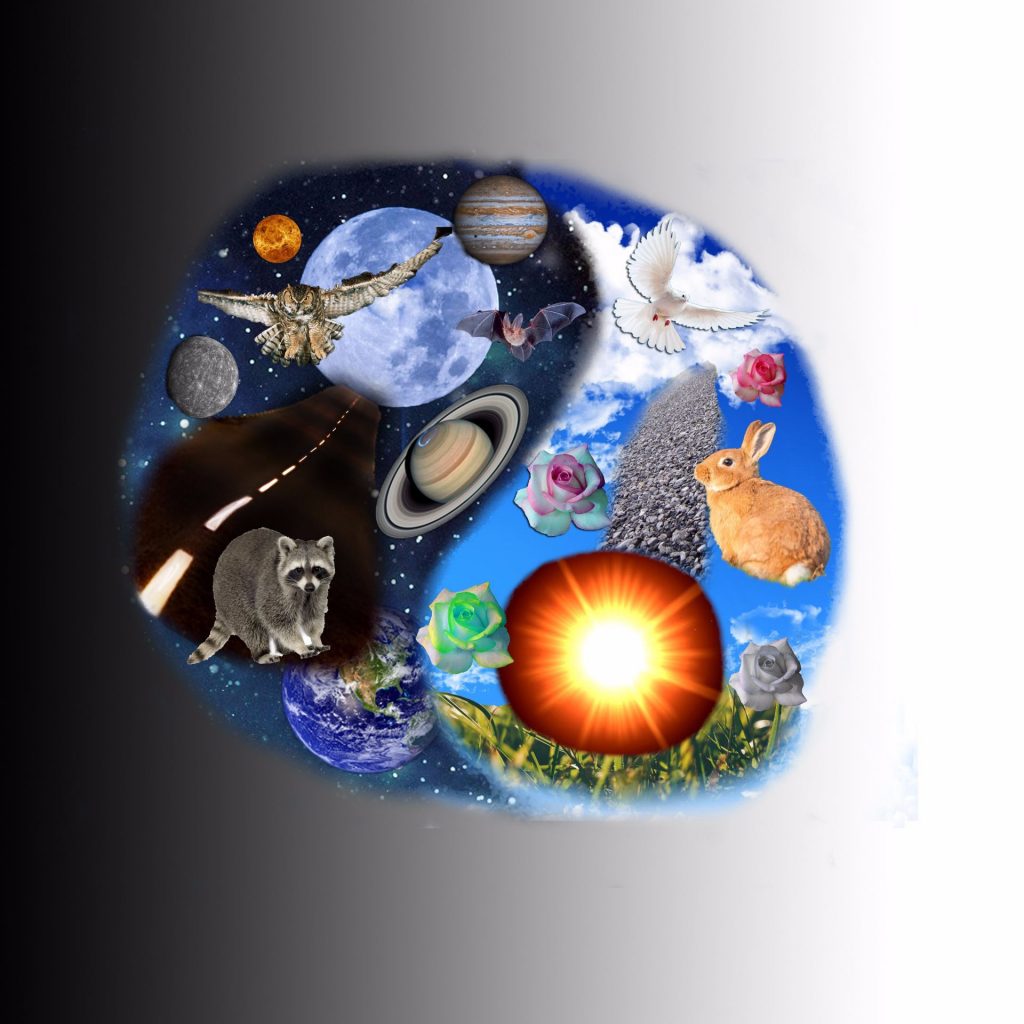 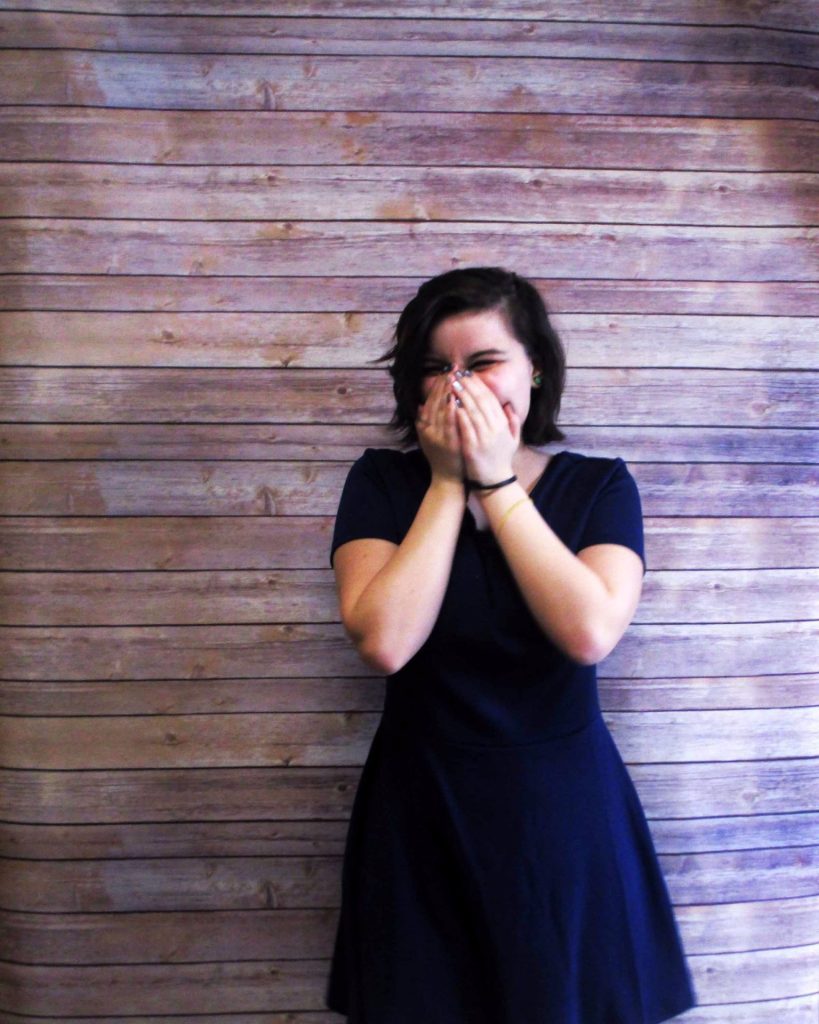 I edited this photo by using brightness and contrast. I used a very high contrast and just a little brightness because the way the light from the outside is hitting her. It’s a little blurry but is shows movement and laughter. If you look at the way her face is such as by her eyes, her nose is crinkled and eyes are squinted and her hands in front of her face show laughter or excitment. I cropped the photo so you only see the wood background. I did it because seeing yellow bricks around the wood looked weird. My editing strengthen the picture because it shows high contrast which makes the one side of her stand out more. The most challenging part about working with the model was it wasn’t the model herself but there was many people taking pictures and it was hard to get the angle I wanted or the pose. The thing I will do differently next time is speak up more. But overall it wasn’t that challenging. 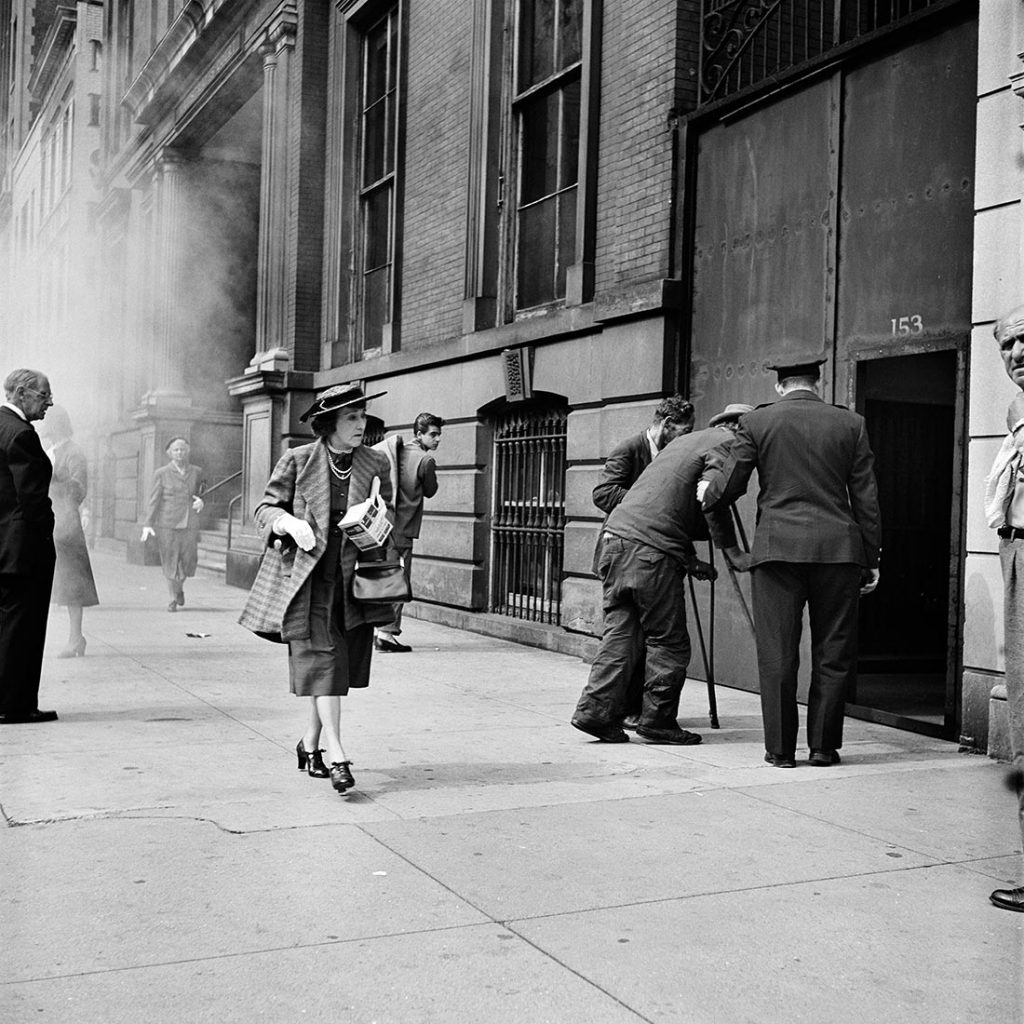 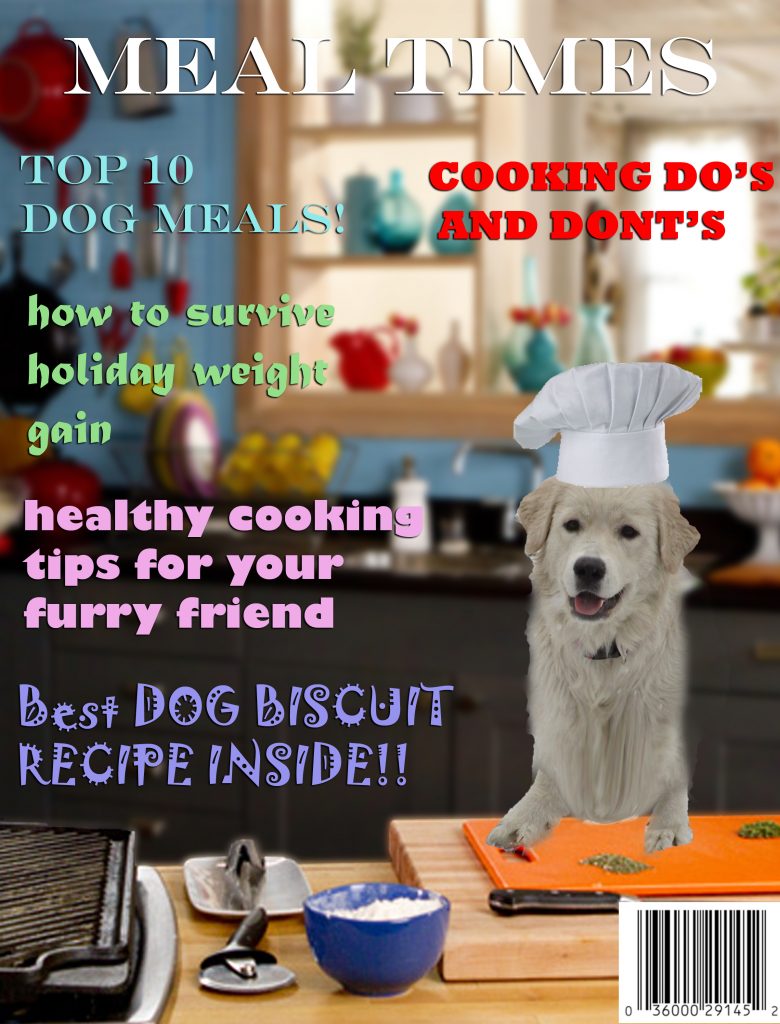